From the “Sometimes Your Read Something That Makes You Want to Scream ‘THIS!’ Department” I give you Sean Michael Morris:

“This is the right of agency. It does not give us power over another, but it gives us mastery over ourselves. And an education that does not encourage or facilitate this agency is not an education.”

Read and repeat. Without “Mastery over ourselves…” it’s “…not an education.”

“Agency” is one of those growing buzzwords now in education, which means that its true meaning is soon to be neutered in practice. Especially because “agency” is at the heart of everything related to serious, re-imagin-y school change. It is, I’ve come to believe, the only real measure of whether a school is truly about learning…or not.

Because it is so foundational to the work, you can already see “agency” being watered down. Students are being given “agency” over how to learn what’s in the curriculum (a la “competency-based education.) Or students given the choice the technologies they use to master (as in pass the test) the content in a course (a la “blended” or “flipped” learning). More often than not, “Genius Hour” is our feel good attempt to check the agency box. (If we really meant it, we’d have “Curriculum Hour” instead.) And don’t get me started on “personalized.” (Seriously…don’t.)

And make note of that word “given” which to me is what makes all the difference. In most conversations, we are to “give” kids agency over their learning. No, we don’t. We do not “give” agency to students. Similarly, we do not “empower” students to have choice as power is not ours to give. Instead, we create conditions under which “agency” can flourish, under which our students can create their own power and become powerful in their own right. Conditions under which students have “mastery” over themselves and their learning, not just the content. Conditions built on what we believe about how kids learn. 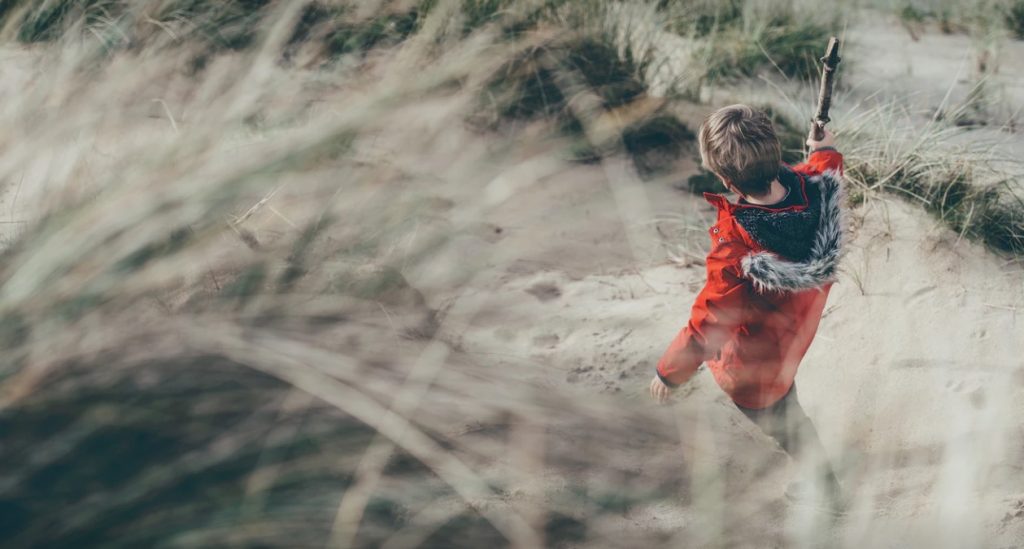 For all the talk of “transformation” in schools, none of it matters if we don’t start here. Forget buying technology if you plan to distribute it to students without allowing them to fully own it in a learning sense. Forget curriculum if we don’t see it as something as navigated by the learner on their own terms. (Remember that there is a huge difference between “having to learn” and “wanting to learn,” and that only one of those really leads to learning.) And forget, as well, assessments that aren’t driven by the learner in a quest to learn more deeply. Otherwise, it’s just a meaningless, contrived metric that says nothing about real learning beyond memorization.

As Morris says, however, “agency” doesn’t mean that adults in classrooms don’t have a role to play.

“In other words, agency doesn’t so much exert itself upon others as it does float within the intersection of freedom and authority. Enacting one’s agency is always a balancing act between doing what is within your understanding of your own power and working with the boundaries of others’ understandings of theirs. It is a cooperative, chemical interaction. Freedom delimited by others’ freedoms delimited by yours. In a classroom, this means that authority remains present. Sometimes, the authority of the teacher; but in the best situation, the shared authority of the group of learners (and the teacher).”

I love that phrase “the intersection of freedom and authority.” But he’s not talking about “authority” in the typical school sense. The traditional power relationships in schools suggest that the adults are the authority, both when it comes to curriculum and to behavior. Traditionally, students are bereft of agency in any real sense, because the efficiency model of education can’t deal with it. (The idea of kids with real agency over their learning makes our heads hurt.) But a teacher’s will should be limited by the freedoms of learners. It’s not our job to impose an education on kids. It’s our job to allow them to create their own with our guidance.

But here’s the thing, as Morris suggests. We’re in deep trouble as a society if we continue to either deny or play at the edges of creating classrooms where students are the agents of their own learning. Kids who are trained to wait to be told what to learn, when to learn it, how to learn it, and how to be assessed on that learning will grow into adults who are of the same cloth, waiting for someone to tell them what to believe and how to act and what to think and know without the critical lens that only freedom can nourish. In large measure in the U.S., we’re already there.

So, don’t say “agency” unless you really mean it, unless you truly intend to create classrooms where kids “have mastery over themselves” and the freedom to employ that mastery with other learners.

I’ve been thinking more about story since writing this recent post, and I’ve come across some more reading and thinking that I’m trying to make sense of. (If you haven’t

So, as we put 2018 in the books, I want to leave you with some inspiration. Too often, when we think about creating a radically different learning experience for students

When Bruce Dixon and I started Modern Learners six years ago, we had two aspirations. First, to help people, teachers, parents, and policy makers, better understand the ways in which